You are here: Jeeyar Educational Trust Germany e.V. > ABOUT US > Sri Bhagavad Ramanujacharya

Sri Bhagawad Ramanujacharya Swami is considered as the first Acharya who devoted his entire life for the upliftment of the equality in the society. Born in 1017 AD, he had unquestioned faith in the validity of Vedas and Vedantas.

He found records in our scriptures, the Bhagavad Githa, Srimad Ramayana, Puranas etc, which propagated the vision of equality needed across the world. 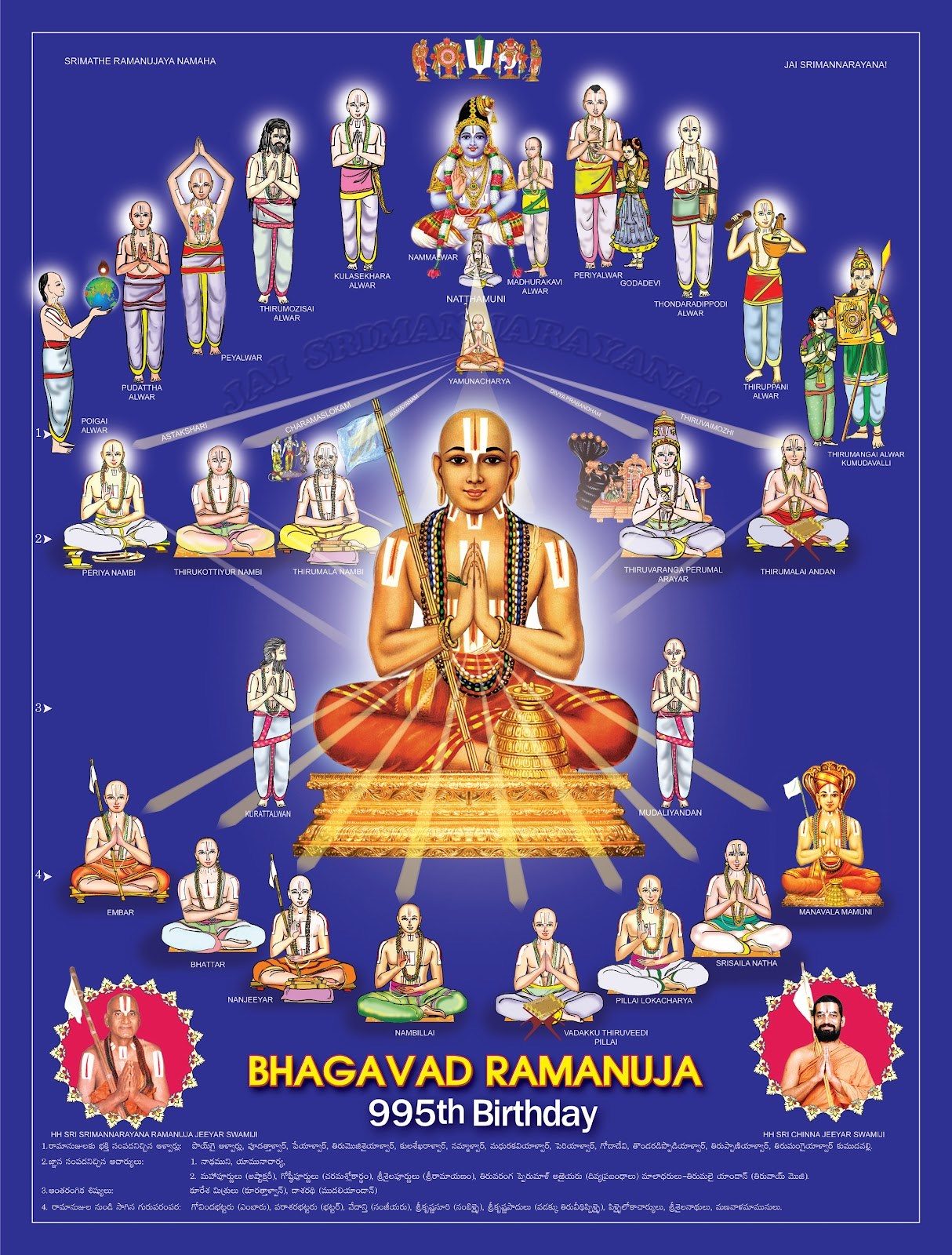 Celebrating 1000 years of SRI BHAGAVADH RAMANUJACHARYA (Year of Birth: 1017AD). In order to celebrate 1000th birth anniversary of Acharya and as a mark of gratitude His Holiness Chinna Jeeyar Swamiji is constructing a statue of Bhagawad Ramanujacharya Swami. The Statue of Equality is being built over 50 acres of land in Samshabad in the outskirts of Hyderabad.